How overvalued is Australia's property market? We look at what the market is worth and what experts around the traps are predicting. 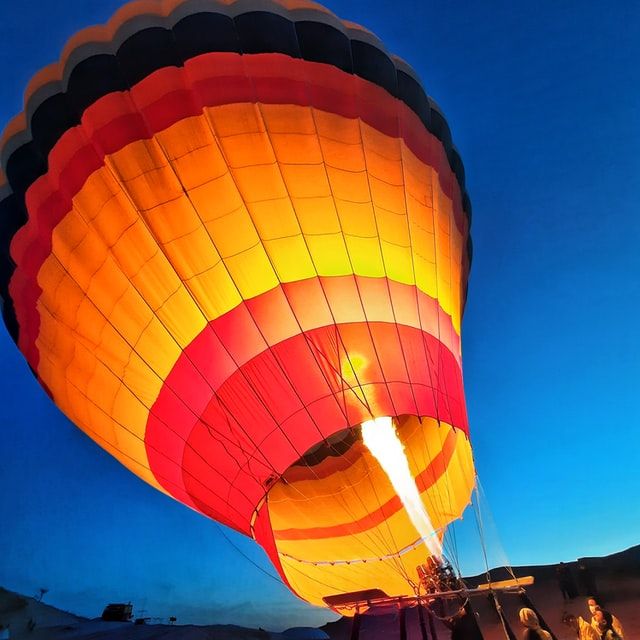 The total property value of Australia’s 10.8 million dwellings has hit $10.2 trillion for the first time in history. According to the Australian Bureau of Statistics, the total value of dwellings grew $221.2 billion in the March quarter 2022.

This is a rise in the value of residential dwellings of $1.8 trillion in the past 12 months - not far off the total value of the Australian stock market.

We know the property market has risen and fallen over the past 30 years. But the latest figures paint an incredible picture of property valuation in Australia in the months before the interest rate rises. The mean (average) price of residential dwellings rose to $941,900, up nearly $17,000 from the December quarter 2021.

NSW property values have been leading the charge. The value of residential dwellings in NSW in the March quarter was $4,078.8 billion, approximately 40.1% of the total value of dwellings in Australia.

Sydney comes off the boil but is it still too hot

Greater Sydney has accounted for much of this extraordinary rise in property values. However, the market began nearing peak value in May. CoreLogic’s Hedonic Home Value Index reports that Sydney has been recording progressively larger monthly value declines since February. Property values across Sydney are down -1.0% but there is some way to go before the highly valued market comes even close to pre-pandemic levels.

Sydney houses are still 22.7% higher in value than they were before the pandemic, reports CoreLogic. Melbourne, by contrast, has housing values around 9.8% higher compared to pre-COVID levels.

Houses overvalued say experts - but by how much?

The Guardian reported recently that financial expert Martin North from Digital Finance Analytics believes Australian houses are overvalued by about 40%.

And in late 2021 buyer’s agency InvestorKit said the Sydney property market was overvalued by 22.3% and Melbourne was 13.9% overvalued.

“Overvalue is largely measured through mortgage serviceability, and the average dual income household is using a little more than 30% of their net income on repayments.”

In other words, the values were “already enhanced when compared to incomes", he said. It’s not to say they can’t grow in value, but “how much more legs they have in them for the next few years” remains the question.

So, what about the property value equation in regional areas? At least one expert believes they will continue to grow in 2022. Virgin Money Australia chief economist Peter Munckton is quoted in the Western Advocate as saying he believes,

"properties within commuting distance to major cities, especially those in regional NSW, Victoria, and Tasmania, will still do well, even as property values fall elsewhere".

Interest rates wouldn’t be felt so much in property values for these regional markets in 2022, he’s quoted as saying, but they would start to bite in 2023 and 2024, leading to a slowdown in price growth.

How much will interest rates hurt property values across the board? It’s hard to say. However, News.com.au claimed recently the futures market was predicting the RBA would lift the cash rate to 3.5% by May 2023.

It claimed this would devastate household finances and the economy,

“Assuming the economists’ or market’s OCR forecasts were fully passed on to mortgage holders, the average discount variable mortgage rate would soar from its current level of 3.7% to between 5.85% and 6.85% by mid-2023.” - David Llewellyn-Smith and Leith van Onselen in News.com.au

If this plays out, it will affect the tens of thousands of Australian householders on fixed rate mortgages. Approximately 38 per cent of home loans are currently fixed, in dollar terms, according to RateCity, with the peak of people coming off their fixed rates around mid-to-late 2023.

Property values will be under enormous pressure in 2023, but there is one huge segment of the market which could stand to benefit. The 90% of buyers priced out of our severely unaffordable capital cities.

Photo by Leonardo Iheme on Unsplash