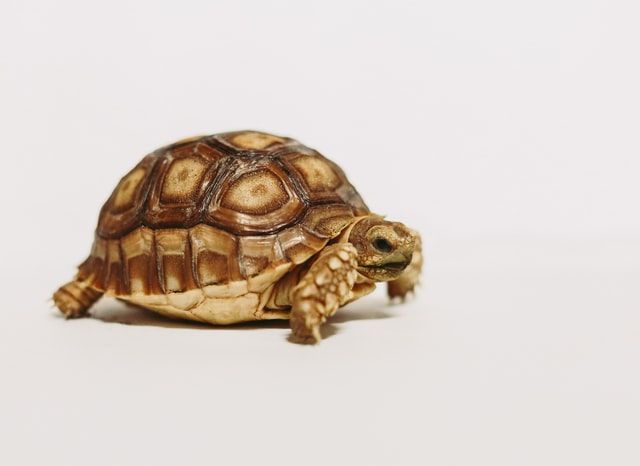 It seems the higher they are, the harder they fall. New data out by CoreLogic shows some housing suburbs which had buyers locked in bidding wars in the pandemic property boom are growing in value the least, and even falling in value. The data looks at the percentage change in value for the three months to April 2022.

If we haven’t already reached it, Australia is certainly nearing peak value in the property market. Hobart is one of the surprises amongst the suburbs and cities showing a fall in the monthly growth rate. The city recorded negative growth in April, its first fall after 22 consecutive months of growth, reports CoreLogic.

This meant the Greater Hobart median house price grew only 1.4% for the quarter, but West Hobart recorded minus 4.5% change in growth to take its median house price down about $50,000 to $1.059 million. That’s about half the average total gain for the year.

In what’s been described before as a multi-speed market, CoreLogic Research Director Tim Lawless says the higher priced markets are feeling the cooling of the market first.

“These softer conditions come after a stronger performance across the premium end of the market through the growth phase. Historically more expensive housing markets tend to lead the upswing, but also lead the downturn, which is what we seem to be seeing at the moment.”

CoreLogic reports Brisbane as a whole remains in an upswing phase, with values up 29.8% in the year to April. Even the housing suburbs that slowed the most (Nundah, Banyo, and Sherwood) only recorded slight falls in value for the quarter.

The 3 capital city house suburbs with the greatest negative growth rate for the quarter were:

In Greater Sydney it was

In Greater Melbourne it was

In Greater Brisbane it was

In Greater Adelaide it was

In Greater Perth it was

In Greater Hobart it was

In ACT it was

In Greater Darwin it was

CoreLogic’s Head of Research Eliza Owen says in the press release announcing the data that higher income households tend to hold more housing debt to income, as do property investors.

“That’s why the high end of the market can often be more sensitive to changes in interest rates or credit conditions, but this can also affect some other popular investment markets like inner city areas.”

She says the biggest common factor across Sydney and Melbourne, and house markets in these cities more broadly, is the potential for higher volatility among more expensive pockets.

However, given time in the market is more important than timing the market, any decision to buy or sell a property must take many factors into consideration. Getting expert advice on what makes a good real estate sale is key.

Photo by Craig Pattenaude on Unsplash