What’s going on with unit prices at the top end of town? (And elsewhere?)

Unit prices are falling across Australia, but it’s patchy. 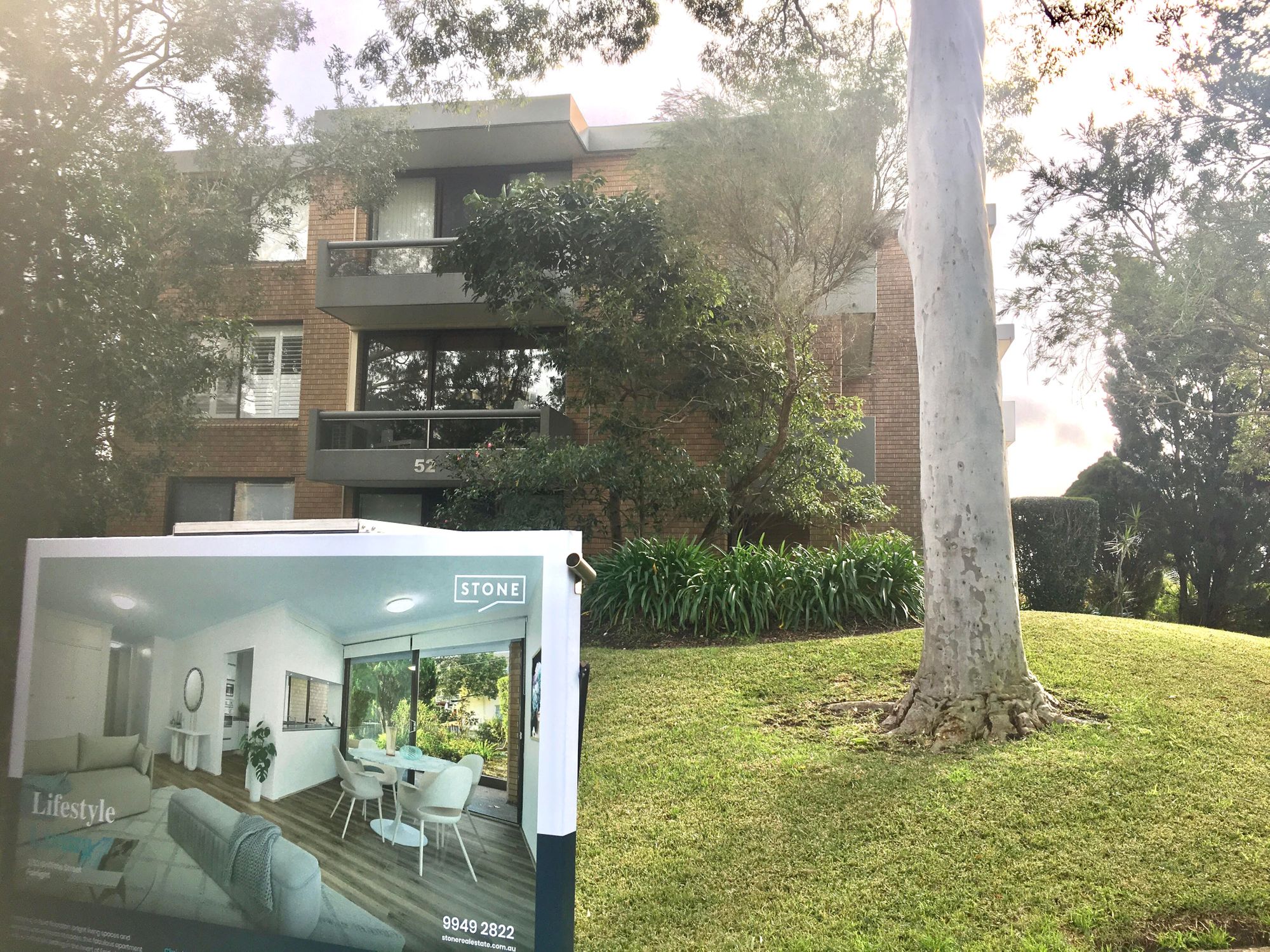 On Saturday hubby and I trotted over the road to an open inspection of a 3 bedroom unit in our street, on the Northern Beaches of Sydney. For the past two years we’d enjoyed hearing the unit’s tenants hosting their mates too loud and happy weekly sessions shouting at sports on the TV.

“What’s the price expectation?” I asked the agent Chris. “$2 million,” he said. “That should sell quickly, it’s a lovely unit. I’m going to miss those tenants,” I told him, and I meant it.

Four days later I got a call from Chris.

“Just letting you know we’re revised down the expectation on that unit,” he said. “It now has an expectation of $1.85 million.”

Unit prices are falling across Australia, but it’s patchy. CoreLogic’s Home Value Index shows national unit values fell for the second consecutive month in June.  On a national level it’s not a huge fall yet, only -0.4% in June, which means a -0.2% fall across the quarter.

But, in capital cities the values have fallen -0.7% and those expensive units in the upper quartile saw their values fall a whopping -2.2% over the quarter.

Affordable end of market not affected yet

In contrast, the index shows the lower quartile (most affordable 25%) of the market, increased in value by 2.0%.

“This illustrates the diverse growth conditions across the unit sector, even as the pace of growth eases across these value segments,” said CoreLogic Economist Kaytlin Ezzy, commenting on the patchiness.

Sydney units turning back the clock

Sydney’s median unit value ($821,150) has recorded the strongest decline, reports CoreLogic, falling -1.0% in June and -2.1% over the past three months. After five consecutive months of falling values, Sydney unit values are almost back to where they were at this time last year…at just 3.5% higher.

Across Melbourne, unit values fell -0.6% in June and -0.5% over the quarter, while Hobart, which has the smallest relative gap between house and unit values, saw values decline -0.3% over the month according to the index data.

Sellers are more active than buyers

As well as Reserve Bank comments of “we’ll do what’s necessary” on interest rates to bring inflation down, CoreLogic says affordability issues and the increase in supply are reasons some cities are seeing declines in unit values.

The number of units listed for sale in Sydney and Melbourne has increased substantially, but it’s described as “normalised” by CoreLogic’s Kaytlin Ezzy.

“More choice has helped rebalance buyers’ power at the negotiating table and has taken some of the urgency out of the market that was seen at the beginning of 2021.”

…..unless they’re a unit owner in Adelaide

Unit owners are not listing in great numbers in Adelaide.

“Adelaide’s total listing levels are -35.0% below the level seen this time last year and -45.9% below the previous five-year average,” says Ms Ezzy.

For this reason, Adelaide’s unit market hasn’t seen any signs of a slowdown in growth. It’s the only capital city or ‘rest of state’ house or unit market to stay robust, in fact the quarterly rate of growth hit a new peak of 4.9% in June.

Meanwhile, despite slower growth of, or falling, unit prices, rents are surging higher. The index shows most of the capitals and  rest of state regions recording their highest unit rental values on record.

Another rent rise in June took the growth of national unit rents to their highest annual trend since CoreLogic records commenced, breaking into double digits for the first time (10.0%).

A helpful note if you’re selling a home, buying one, or just love learning about real estate; make sure you download a free property report from Residz.