Balmoral Castle is one of only two homes privately owned by the Queen and where happy family memories were made. 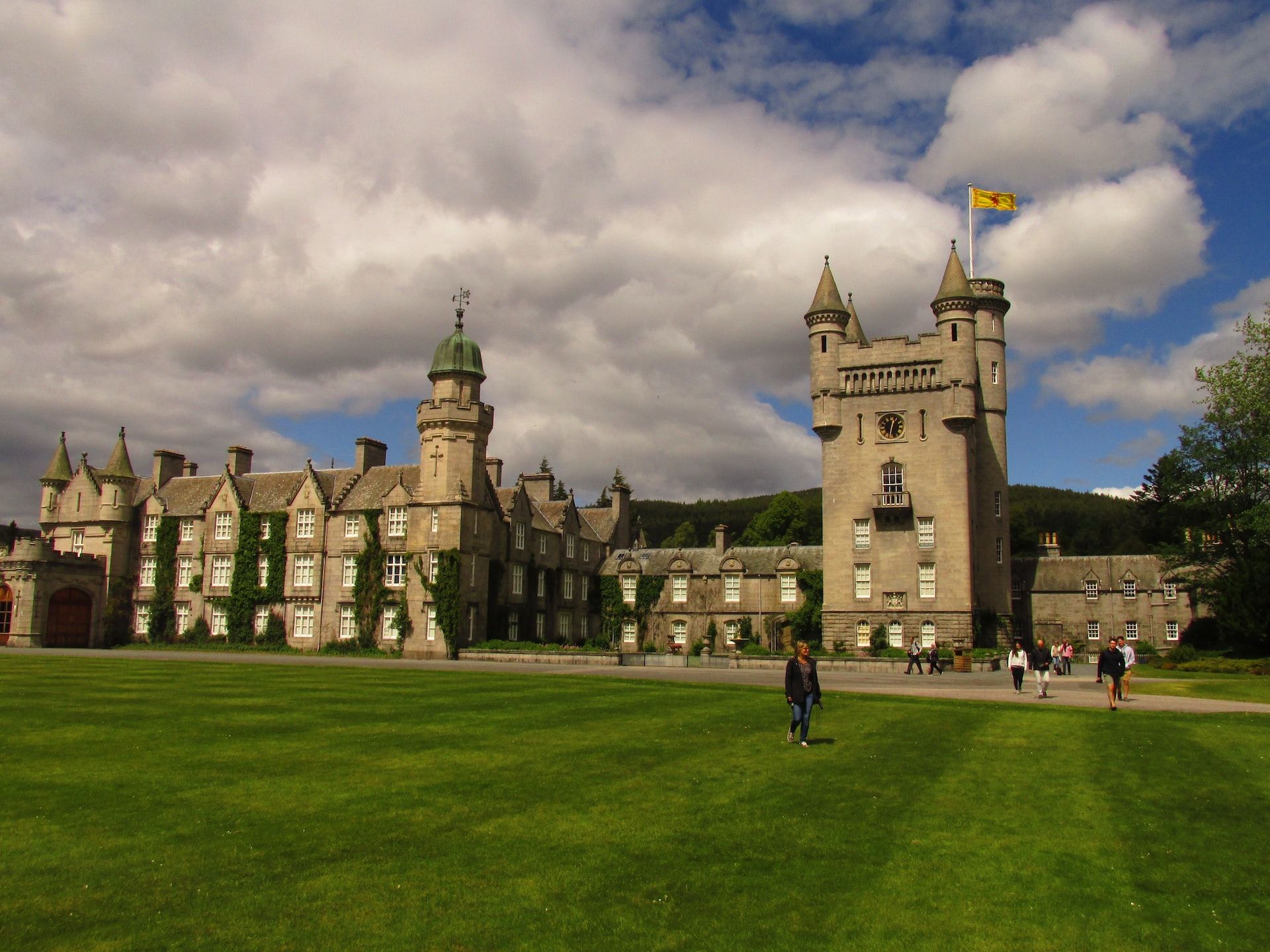 It was the end of an era when a simple framed statement was tied to the gates of Balmoral Castle in Scotland on 8 September 2022. As a sign of the changing times, the statement was also posted to Twitter.

Balmoral Castle in Aberdeenshire, ‘the Scottish summer castle’, belonged to Her Majesty Queen Elizabeth II and was said to be her favourite residence. As the world takes in the news of her passing, we thought we’d look at her much-loved and grand holiday home.

Balmoral Castle is one of only two homes privately owned by the Queen, the other is her Sandringham Estate country retreat in Norfolk. All her other properties, including Buckingham Palace, are the property of the Crown Estate and made available to the reigning monarch for the duration of their reign.

A public and private property

During the pandemic lockdowns, Balmoral Castle became the "Balmoral bubble" where the Queen and her staff were quarantined. It was where Princess Diana’s sons learned of their mother’s death. It was also a setting in Netflix’s The Crown, although Ardverikie House in Kinloch Laggan about two hours away was actually the property filmed to represent it.

Most importantly, Balmoral Castle was where the Queen spent many of her childhood and adult summers, was proposed to by Prince Philip, and later relaxed with their own family on outdoorsy holidays.

Hello Magazine reports granddaughter Princess Eugenie saying of Balmoral Estate, "It's the most beautiful place on earth. I think Granny is the most happy there. I think she really, really loves the Highlands."

More than the one castle

Balmoral Estate covers 20,000 hectares and has 150 buildings. It also houses Birkhall, the estate of her son King Charles III. There are eight holiday cottages available for rent by the public on a weekly basis on the estate, according to Visit Scotland’s website (incidentally, the Queen’s former head gardener’s cottage at Sandringham Estate is also listed on Airbnb).

A gift from Albert

Balmoral Estate was purchased from the Farquarson family by Prince Albert for Queen Victoria in 1852, after a four-year lease period. The original  ‘small but pretty’ home was demolished for the current castle designed by architect William Smith who with Prince Albert oversaw the construction of the castle in 1853-59.

Plenty of room to breathe

The 1859-built castle has 52 bedrooms, 10 times as many as offered by this newly-built castle available for sale in the United States, and according to Wikipedia, is similar in style to the demolished Balmoral castle of the 1830s. Currently, Balmoral Estate is still owned outright by the royal family, but is managed by trustees under Deeds of Nomination and Appointment.

At the end of the day, Balmoral Estate is a family holiday home where memories are made.

As this Vanity Fair published quote of the Queen says  “You can go out for miles and never see anybody,” she said once of Balmoral. “There are endless possibilities.”

Residz can help buyers and sellers reduce the stress of researching Australian properties:

Photo by Harry Keane on Unsplash