We look at Australia's most liveable city and prospects for its real estate market. 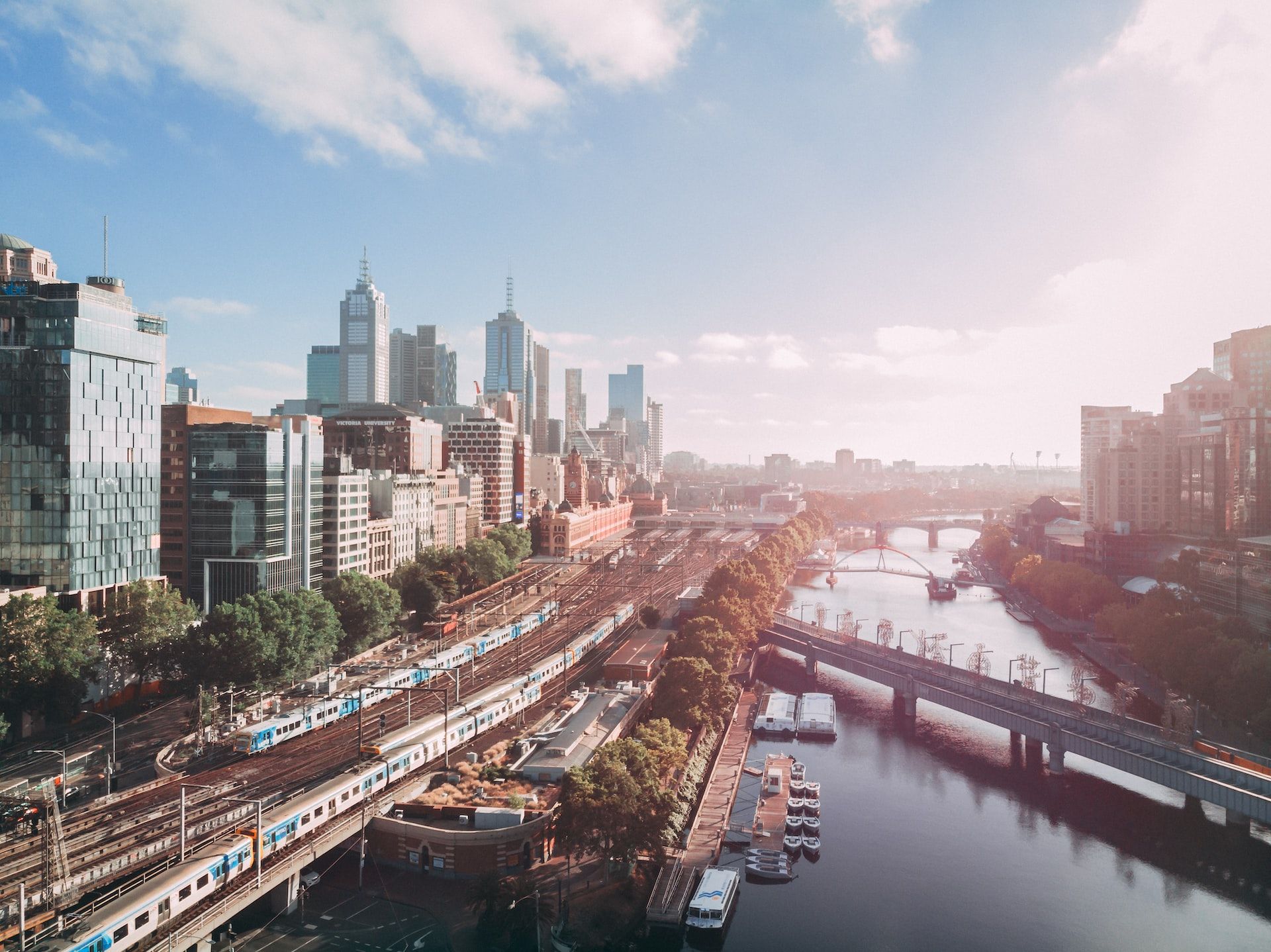 Perth is the sunniest capital, Sydney has beautiful beaches, Hobart has Mona, Adelaide has its famous festival, and Brisbane has a beach smack in the middle of the city, but Melbourne is still more liveable according to a 2022 world ranking index.

Melbourne is the only Australian city that made it into the Global Liveability Index Top 10 rankings in 2022. Here we look at the reason for the ranking, and how the real estate market’s responding.

Number one for so long

Until 2018 Melbourne spent seven years in the number one position on the rankings (but lost out to Vienna in 2018).

In 2022 Vienna once again took the top spot with perfect scores (100 out of 100) on stability, healthcare, education and infrastructure, and an almost perfect score (96.3) on healthcare.

And Melbourne just squeaked in at position number 10 behind Vienna, Copenhagen, Zurich, Calgary, Vancouver, Geneva, Frankfurt, Toronto, Amsterdam, and Osaka. Melbourne lost most points on the healthcare part of the ranking (83.3).

However, Melbourne got perfect scores for education and infrastructure, and excellent scores on stability (95.1) and culture and environment (98.6).

Intriguingly, Vancouver was the only city to get a perfect score for culture and environment. Canada had three cities in the top 10 (Calgary #3, Vancouver #5, and Toronto #8). The U.S. had no cities in the Top 10.

What makes Melbourne so liveable?

So what makes Melbourne such a consistently liveable city? Even Harry Potter star Daniel Ratcliffe until recently owned a pad in Toorak with views of the Yarra (The Age reports it has just sold for more $2 million).

And, Melbourne has one of the strongest healthcare systems in the world, says Invest Victoria, and clean green parks and fresh air.

Using the Residz research function, typing in Melbourne we can learn more about Melbourne. For example we see that Melbourne’s State Library of Victoria is one of the world’s most visited libraries, and that Melbourne is known as Australia’s sporting capital with 27 professional sports teams. There’s information on demographics, average rent and average income information, average local climate by month, the crime rate trends, and properties listed for sale. For a free property report on any Melbourne address simply type the address in here.

The Urban Developer’s latest Melbourne housing market insights reveal that Melbourne, along with Sydney, is leading a housing downturn not seen since the 1980s.

In early September, The Urban Developer reported that the average house in Melbourne was falling in value by about $415 a day.

As well, The Urban Developer reports that house prices will fall further in 2023 if the major banks’ forecasts are correct.

“ANZ recently revised its forecast and now expects Melbourne’s house prices to fall by -11 per cent throughout 2022 before falling a further -6 per cent in 2023.

It seems for the discerning house buyer, choosing Melbourne will offer world-best liveability at a more reasonable price point in 2023.

Residz can help buyers and sellers reduce the stress:

Photo by Dmitry Osipenko on Unsplash