Around half the Sydney auctions this weekend could end with no result. And that’s if the vendors decide to go to auction at all. 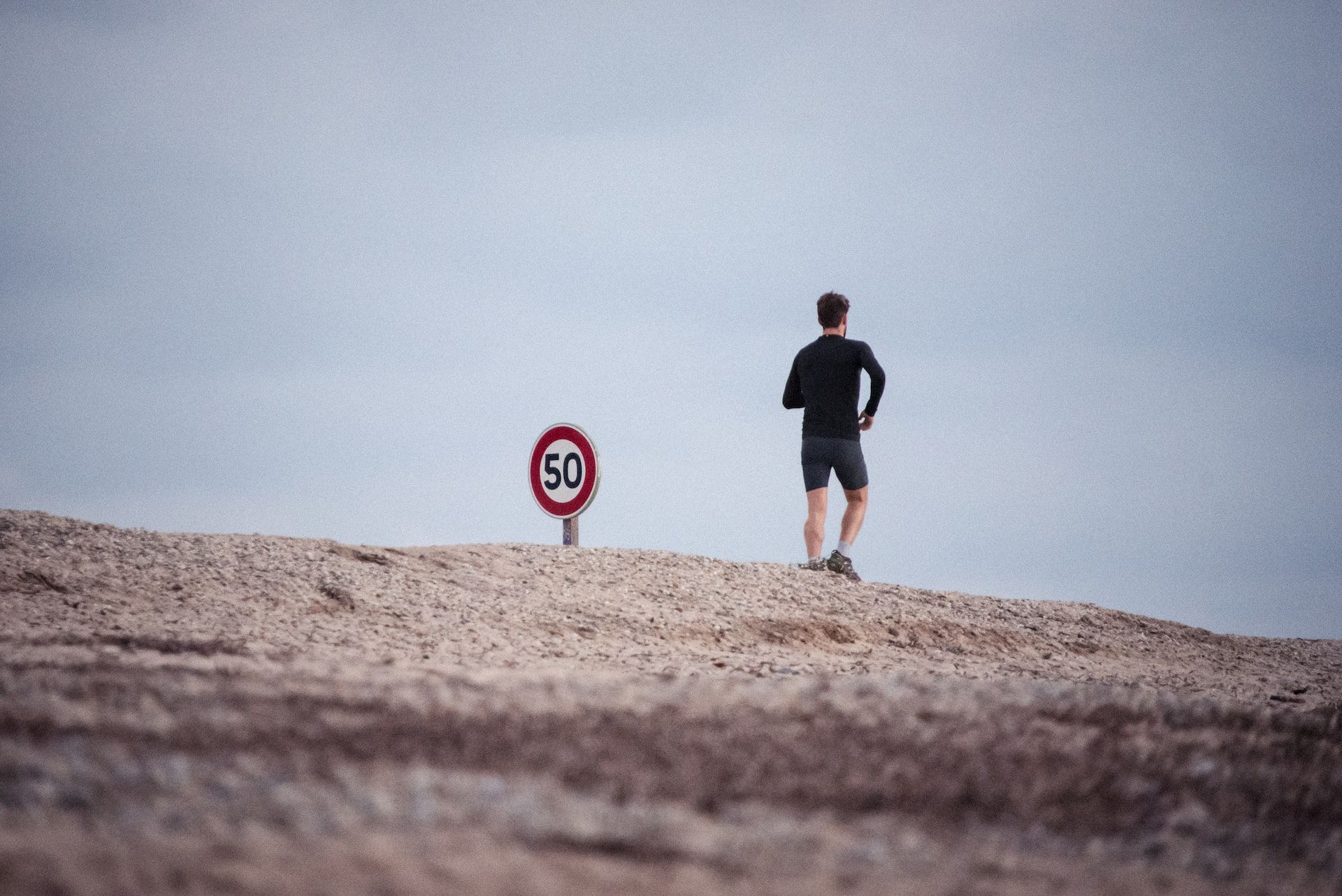 Around half the Sydney auctions this weekend could end with no result. And that’s if the vendors decide to go to auction at all.

The clearance rate for Sydney auctions is currently ‘hovering around 50-55%’ according to Westpac Institutional Bank’s Housing Pulse August 2022. This means one in every two sellers have gone to the trouble and expense of holding their real estate auction, but the auction did not result in a sale. Here we look at the bank’s outlook for NSW to 2024.

One in five auctions withdrawn

The report shows pre-auction withdrawals are running at above 20%, meaning one in five households have made the decision to cancel the auction of their home. Reasons for withdrawing a home from auction vary, and may include having a change of heart or accepting a pre-auction offer (which can well count as a good real estate sale), but in this buyer’s market it is likely a high number of vendors have cancelled the auction due to a lack of buyer interest. Buyers may like to read our Tips for bidding at auction from Scott Kennedy-Green.

Listings running ahead of sales

Buyers have more power and more choice in today’s cooling market. The report shows new listings of both houses and units are running ahead of sales. With unsold stock on the rise, more unsold winter listings are going to be competing not only with each other but with a fresh crop of new spring listings. Vendors who bought a new house before they sold their original home may find themselves stuck and asking ‘What is a bridging loan?’

It points to a NSW housing market in the “grips of a significant correction phase” says Westpac. Turnover is down 30% since the start of the year, and Sydney dwelling prices have dropped 7%. Even the regional areas so popular with buyers seeking lifestyle choices during COVID-19 are starting to see prices dip.

Revised forecasts for NSW - and the Qld comparison

The new listings outpacing sales and rise in unsold stock has Westpac revising its forecasts for the NSW property market, and it’s for a significant price downturn. Westpac predicts a further 10% drop in 2022 and another 8% drop in 2023. Compare this to Qld, which the bank predicts will hold to a net 2% gain in 2022, and decline by a mild 6% in 2023.

Nothing mild about price drops in NSW though. Prices are reversing ‘abruptly’ for houses, especially those in top-tier suburbs so sought-after during the boom such as those on the Northern Beaches, and in the Eastern Suburbs and North Sydney. The outer Western suburbs which lagged the higher-priced areas during the boom have not been experiencing such a significant drop in this downturn.

Byron Bay, which saw 44% price growth across the council area in the March quarter and the Byron Bay suburb median house price reaching $2,525,000, is now seeing growth trending down. Alongside Illawarra, Byron Bay is one of the regional areas named by Westpac as experiencing an ‘abrupt’ slowdown.

More declines before we see a stable patch

Westpac says the NSW Consumer Housing Sentiment Index points to a ‘further significant decline in turnover near term’ but shows ‘tentative signs of stabilising at weak levels’ rather than moving lower.

The driver of the downturn is the Reserve Bank of Australia’s rapid series of rate rises, and the main dynamic in the correction is the reduced borrowing power of buyers. It’s tough for first home buyers hoping to finally get a property.

Recovery could come in 2024

“Markets are clearly hostage to the tightening cycle,” says Westpac. This fact, rather than the correction being attributed to distressed home sales or a physical oversupply of stock means the housing market may recover a bit when the RBA’s rate rises slow down or come to an end.

“A prospective policy easing should allow for a modest recovery in prices in 2024,” the report concludes.

Residz can help buyers and sellers reduce the stress: